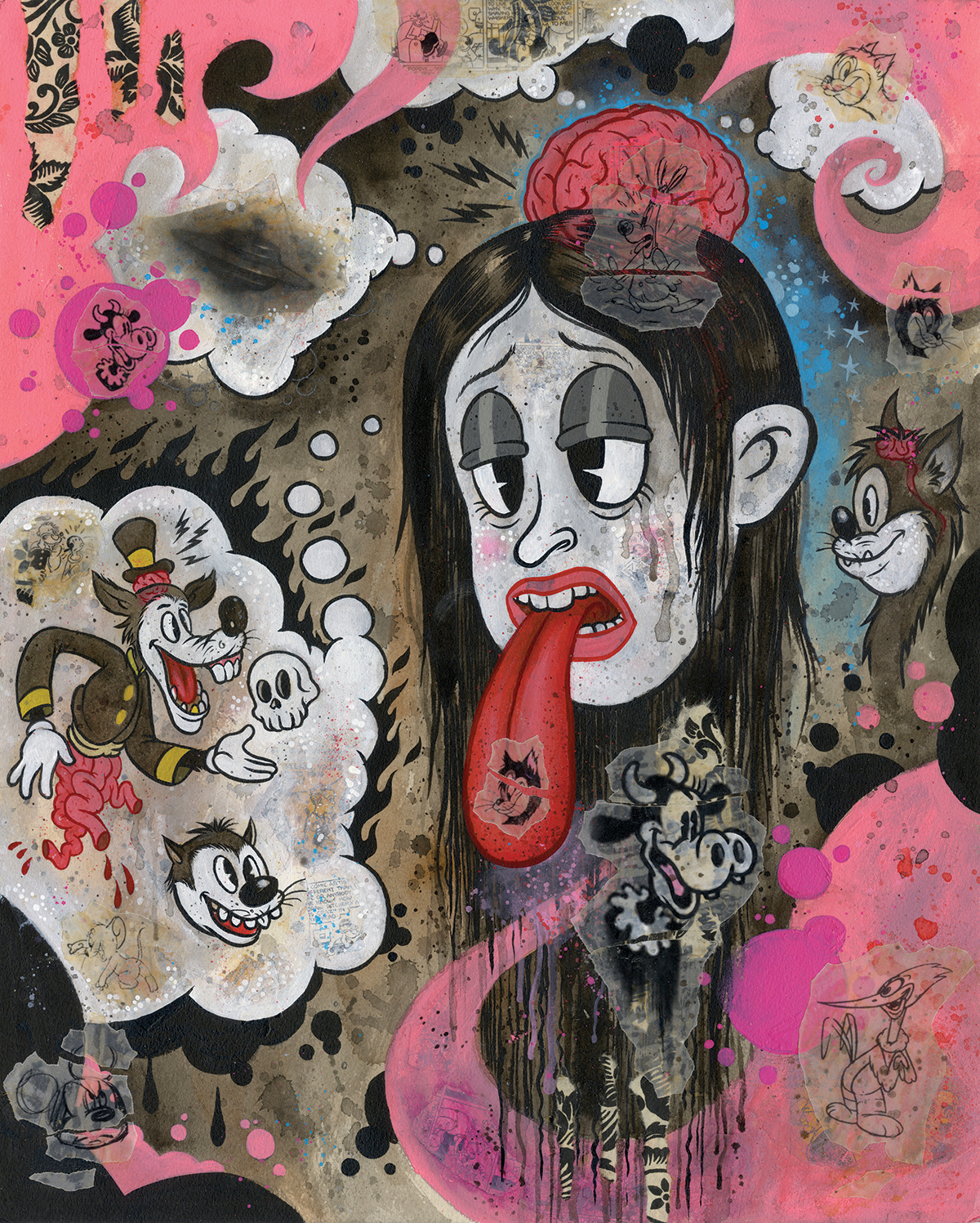 Yo, these “Cartoon Creepies” enamel pins by @FrankForteArt are 🔥

I honestly don't know much about it but I trust the publisher
FEARLESS DAWN:COLD #1 (ONE SHOT) by @stevenmannionFD from @AsylumPress